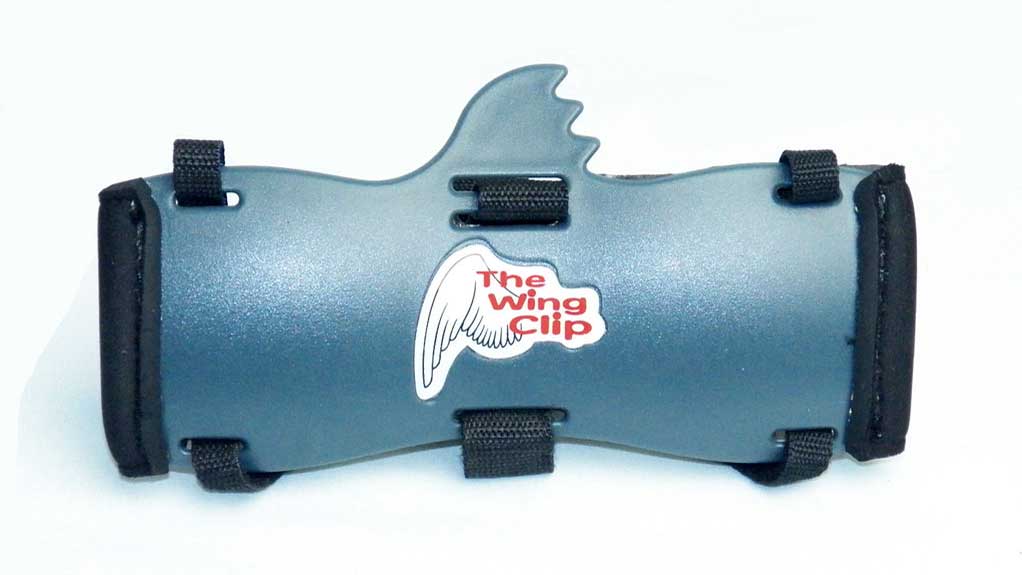 Many people who take on the game of golf and begin to get hooked on the game will admit the desire to play better.  Whether that is to hit the ball farther, get lessons, new equipment, or simply practice, playing a little bit better than before is a continued theme.  The overall concept that many will state is, “I like to have fun golfing; however, if I’m going to do it, I’d like to hit more good shots.”

As amateurs, many have experienced, or at least witnessed the dreaded challenge of what is affectionately called a “Chicken-Wing”.  The chicken wing represents a slight to drastic bend in the lead elbow just before the golf ball is contacted on the down swing.

Another swing hurdle to overcome is the bending of the lead arm during the back swing.  This particular flaw reduces power.  It also adds one additional moving part to be corrected in order to strike the ball clean, consistently.

For the golfer who has these challenges, the ball flight pattern typically falls into one of these categories:

When you watch a professional golfer swing in slow motion, the lead arm stays straight during the backswing.  Ideally, both arms remain in a straight-armed ‘V’ at impact and both arms are fully extended through ball contact, as well as during the immediate follow though.

Well friends, we want to introduce to you The Wing Clip.  The Wing Clip is a golf swing training tool created to curb the tendency of bending the lead arm and virtually eliminate the chicken wing.  The Wing Clip attaches to the lead arm with 3 Velcro straps.   The device fits on the inside of the arm and lock the elbow down with a 1-inch middle strap.  The middle strap is secured, while the arm is straightened, covering the knuckle of the elbow.  You will notice a slight dip in the contour of the middle of The Wing Clip.  This indenture fits comfortably in the underside of the arm.  The wing design is at the top, towards the sky for both right-hand and left-handed golfers. 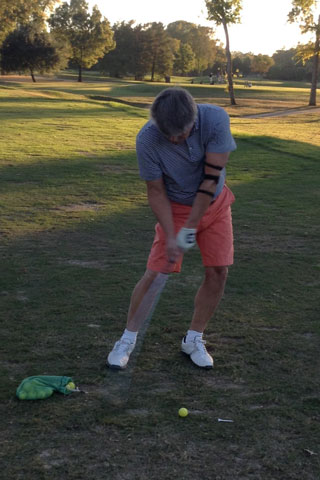 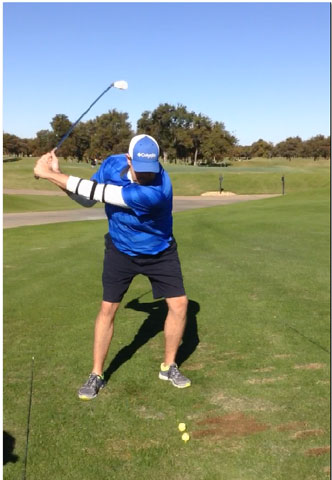 A better structured swing will provide more control and accuracy. 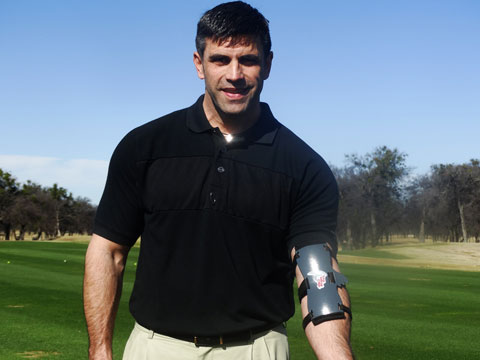 Simplify your swing with The Wing Clip by keeping the lead arm straight.  From the beginning of the backswing, contacting the ball, and the immediate follow through. 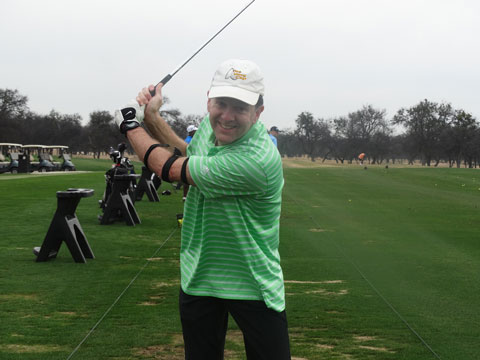 Imagine a world where the ball you strike is the same one that gets in the hole. 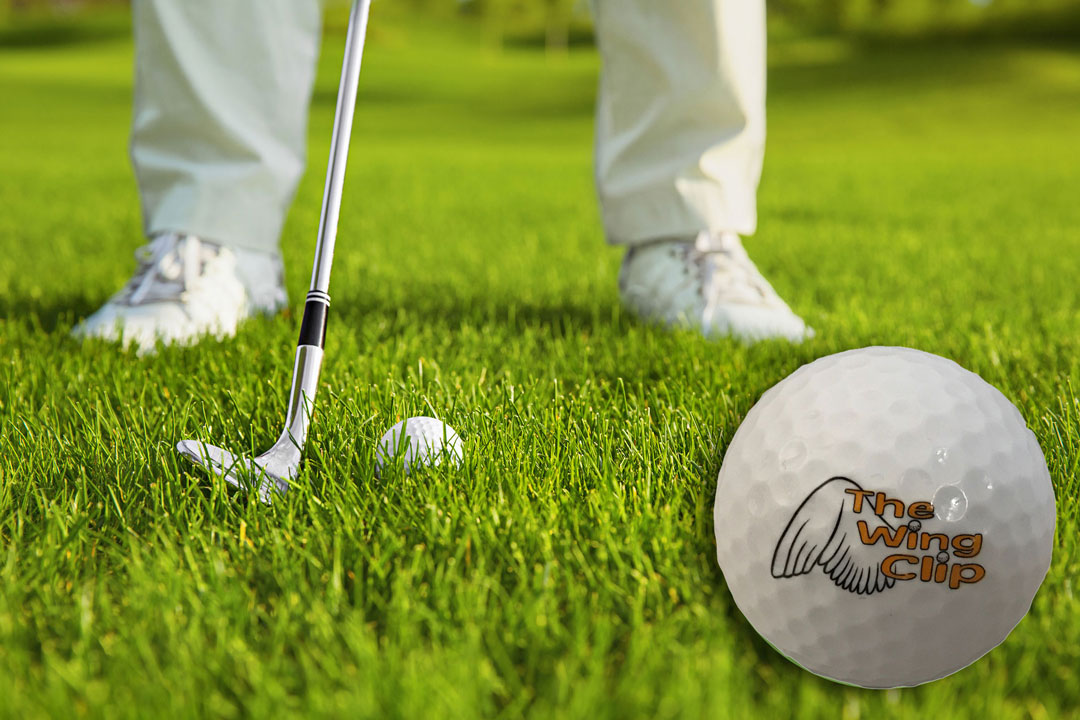